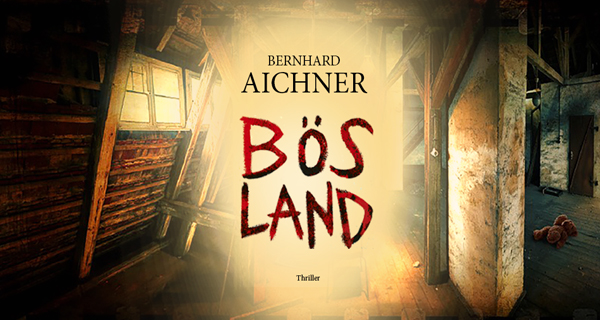 Psychological thriller based on the novel by Bernhard Aichner

For the murder he had apparently committed on a girl called Mathilda at the age of 13, Ben spent many, many years in a psychiatric unit. With the help of psychotherapist, Theresa Vanek, he gets released and starts a new life. However, as Ben, who has suffered from amnesia since the murder, finds out who the real murderer was (his former friend, Felix Kux) he decides to get revenge. However, Theresa Vanek is then murdered and suspicion falls immediately on Ben…